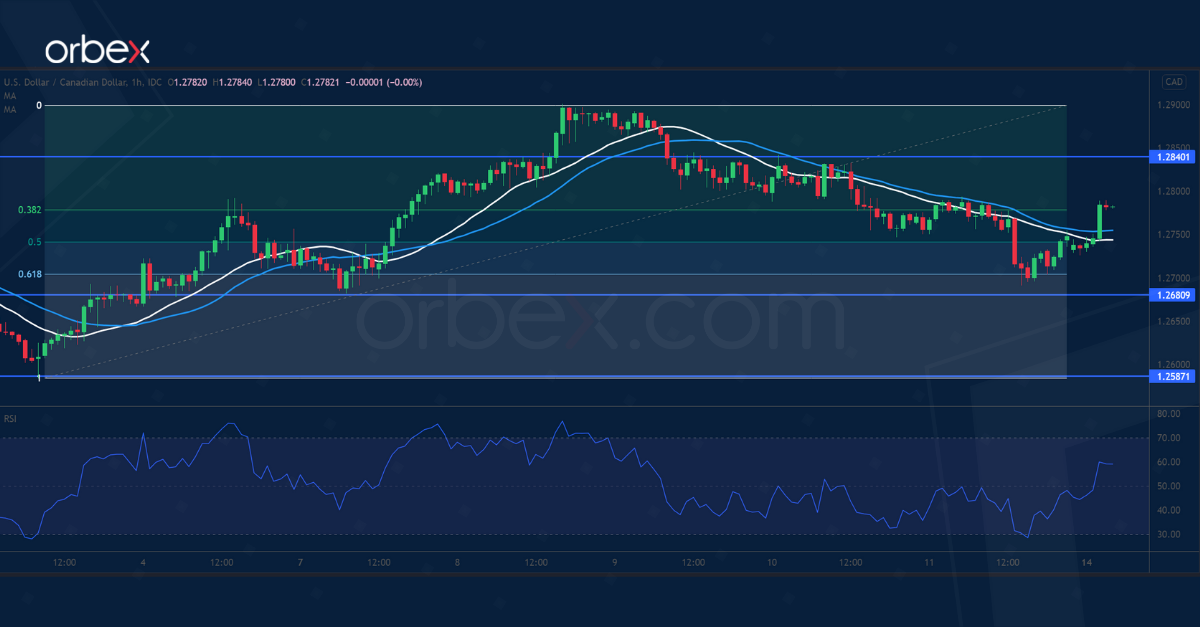 The Canadian dollar surged after a sharp drop in February’s unemployment rate. A break above the recent peak at 1.2875 has consolidated the US dollar’s lead.
The RSI’s repeatedly overbought condition has led to some profit-taking. As the indicator swung into the oversold area, a pullback attracted bargain hunters in the demand zone between 61.8% (1.2700) Fibonacci retracement level and 1.2680.
A rally above 1.2840 may resume the rally and send the pair to December’s high at 1.2960. 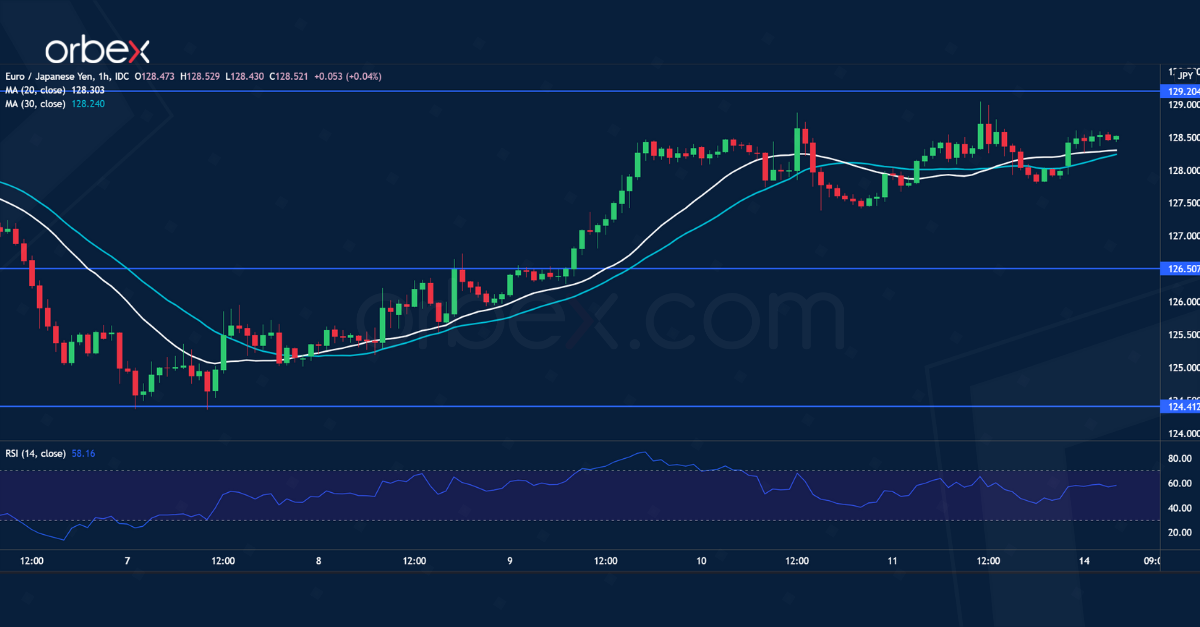 The euro continues upward after the ECB left the door open to an interest rate hike. A pop above 128.60 has prompted sellers to reconsider their bets.
However, traders can expect strong bearish pressure in the supply zone around 129.20. This level overlays with the 20-day moving average, making it a congestion area.
An overbought RSI has tempered the initial comeback and the bulls need to consolidate their positions before they could push further. 126.50 is key support and 124.40 a second line of defense to keep the pair afloat. 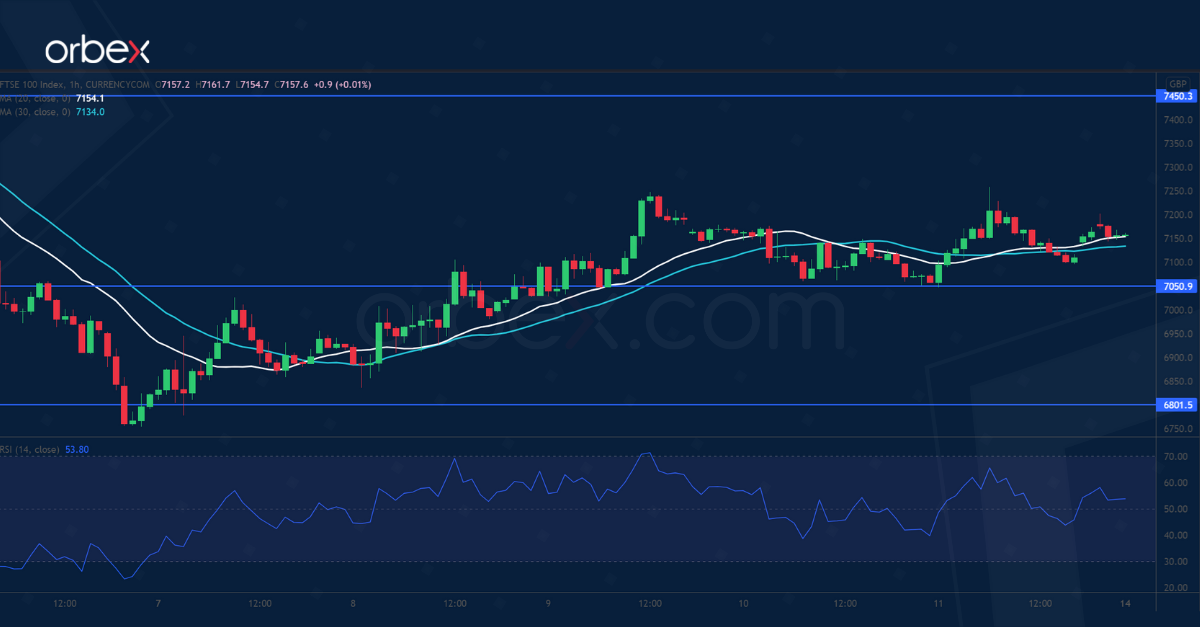 The FTSE 100 recoups losses as Britain’s GDP beat expectations in January. The rebound has gained traction after it broke above 7200.
After a brief pause, the index met buying interest over 7050 and a bullish MA cross indicates an acceleration to the upside. Sentiment remains cautious from the daily chart perspective though and the bears could be waiting to sell into strength.
7450 at the origin of the latest sell-off is a major hurdle as its breach could turn the mood around. Otherwise, there could be a revision of 6800 soon.