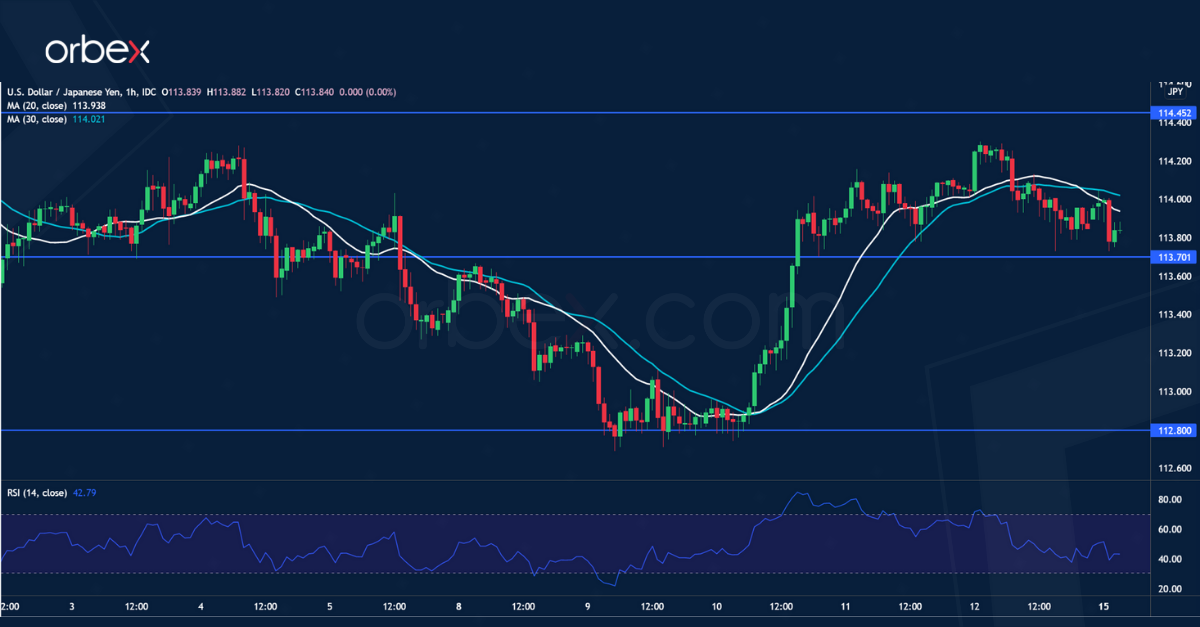 The Japanese yen pulled back after a larger-than-expected GDP contraction in Q3. The US dollar is looking to hold onto its gains after a rally above 114.00.
Sentiment has recovered and a surge above 114.45 around the October peak would resume the uptrend. However, the current rebound may lack the strength to clear the supply zone right away.
An overbought RSI has held the bullish fever back. A breach below 113.70 would lead to a deeper correction towards 112.80, which is a key level to keep the rebound relevant. 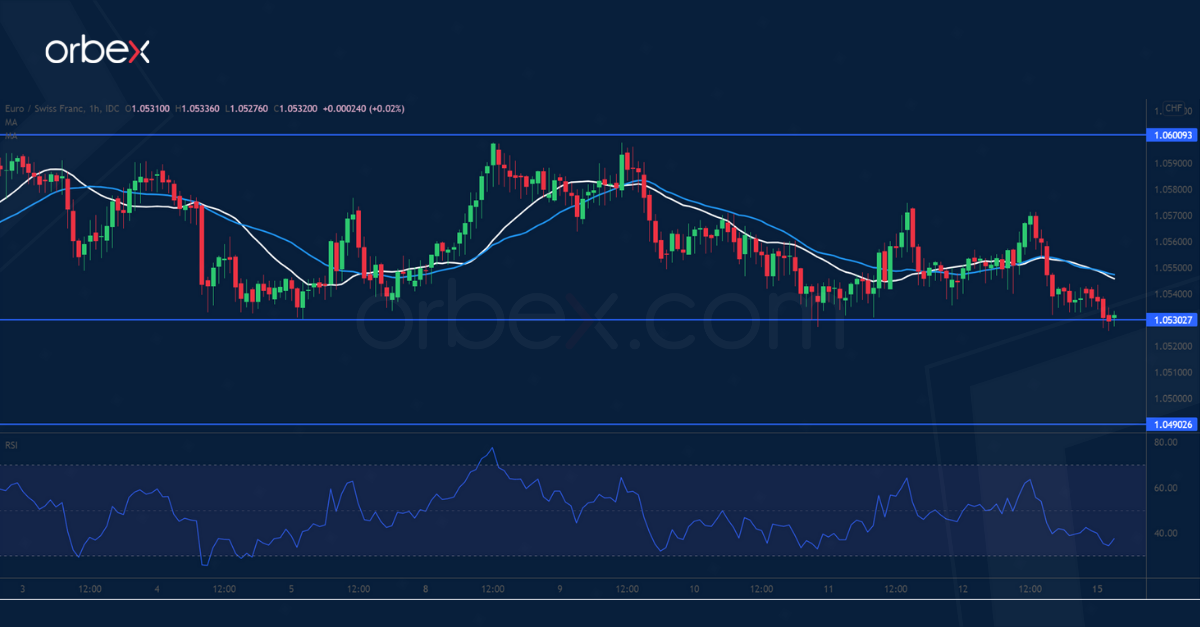 The euro bounced higher after the bloc’s industrial production beat expectations in September.
The RSI’s oversold situation on the daily chart has attracted bargain hunters’ attention around 1.0530, a demand area from May 2020. Price action had three failed attempts to lift offers at 1.0600, a sign of strong selling pressure to keep the downtrend going.
A bullish breakout may trigger a runaway rally as sellers seek to exit a crowded short bet. A bearish one would send the single currency to 1.0490. 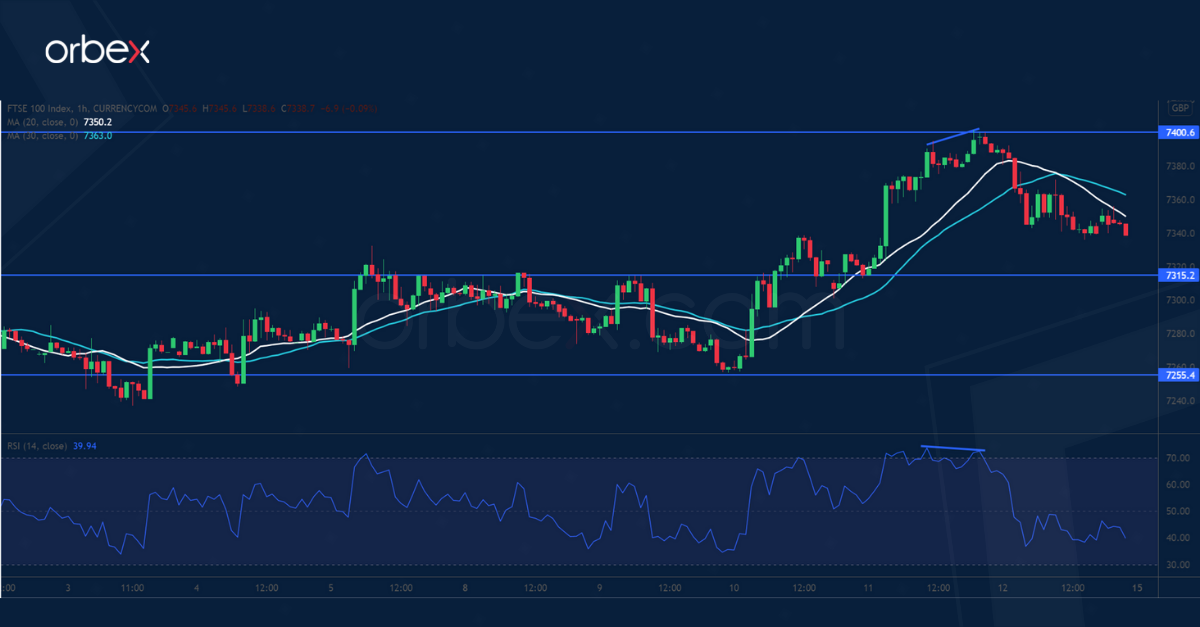 The FTSE 100 edged lower after active job postings in the UK hit a record high.
The index came under pressure at the psychological level of 7400. A combination of an overbought RSI and its bearish divergence suggests that the rally was losing momentum. Sentiment remains upbeat and a pullback could be an opportunity to get filled at a better price.
Trend followers may be waiting to buy the dip near the first support at 7315. A deeper correction would send the price to 7255 along the 30-day moving average.